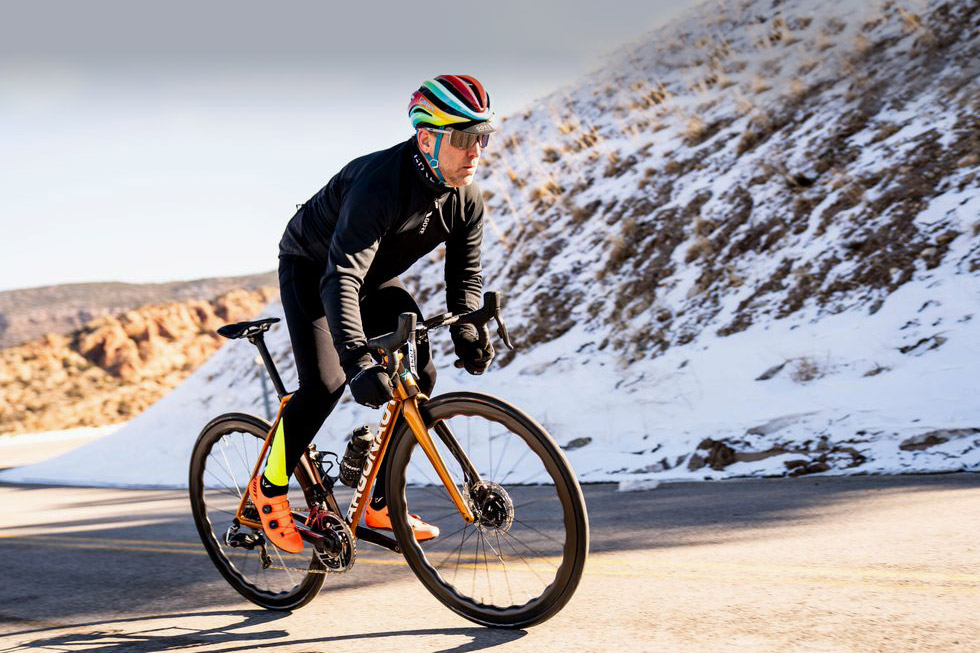 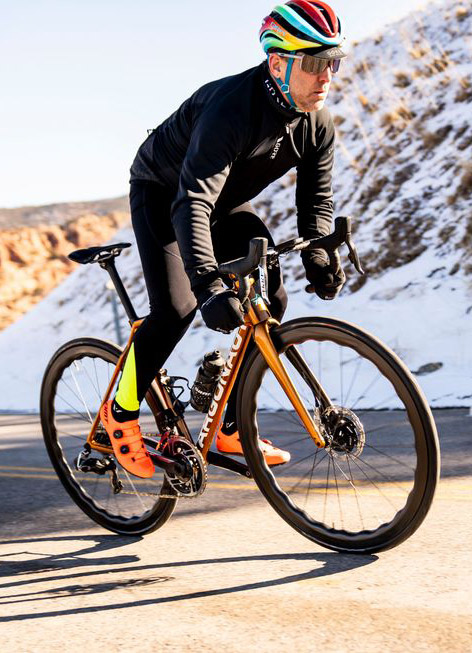 We are honored to be recognized as one of the 7 Best Road bikes of 2022 by Bicycling magazine.

The typical ride of a mass-produced, high-end carbon bike is damped and smooth, but there’s an ever-present sense of fragility, that unmistakable brittle quality that signals you’re on a very light frameset. The RM3 certainly glides over road surfaces but does not have that archetypal carbon feel. It’s light and darty in the best way because it’s communicative and predictable in its quickness. It’s smooth and also feels substantial, like it’s digging into the asphalt while simultaneously floating above it. I know this sounds like I’m trying to wax poetic with meaningless phrases, but the RM3 feels at once heavy and light in a way I can’t recall ever previously experiencing.

While the RM3 leverages carbon fiber’s best attributes, there’s also a subtly not-carbon feel to it. Argonaut founder Ben Farver started by building steel frames, and previously told me that he wants to maintain the feel of his favorite steel frames, but with the lightness of carbon. And while I think that few people, when blindfolded, would mistake the RM3’s ride for that of a steel bike, neither would they mistake it for the ride of a typical carbon race bike. It’s something other, something uniquely Argonaut—its RM1 and RM2 also had this quality—to the way the RM3 rides that works exceptionally well.

The RM3 frameset is $6,500 in one of 12 “pre-designed” (a.k.a. stock) geometries. But even if you go with a stock size, you still get customized tubing that considers, among other factors, your power output and weight. An extra $1,500 unlocks custom geometry but also doubles delivery time, from six months to 12. Stock or custom, you can pick from an array of solid colors, fades, metallics, or candy finishes (some cost extra), and choose among five stock build kits with custom upcharge options.

Though it’s expensive, the stock-geometry, custom-tubed, U.S.-made RM3 seems like a decent value when compared to some totally stock Asian-sourced frames such as the Pinarello Dogma F ($6,950), Bianchi’s Oltre XR4 disc ($6,175), the De Rosa Merak ($6,000), and a Sagan Collection Specialized Aethos ($6,000). Even my $15,500 RM3 review bike with SRAM Red AXS is not far off top-of-the-line builds from Specialized, Pinarello, or Colnago.

Words and Images are from Bicycling.com 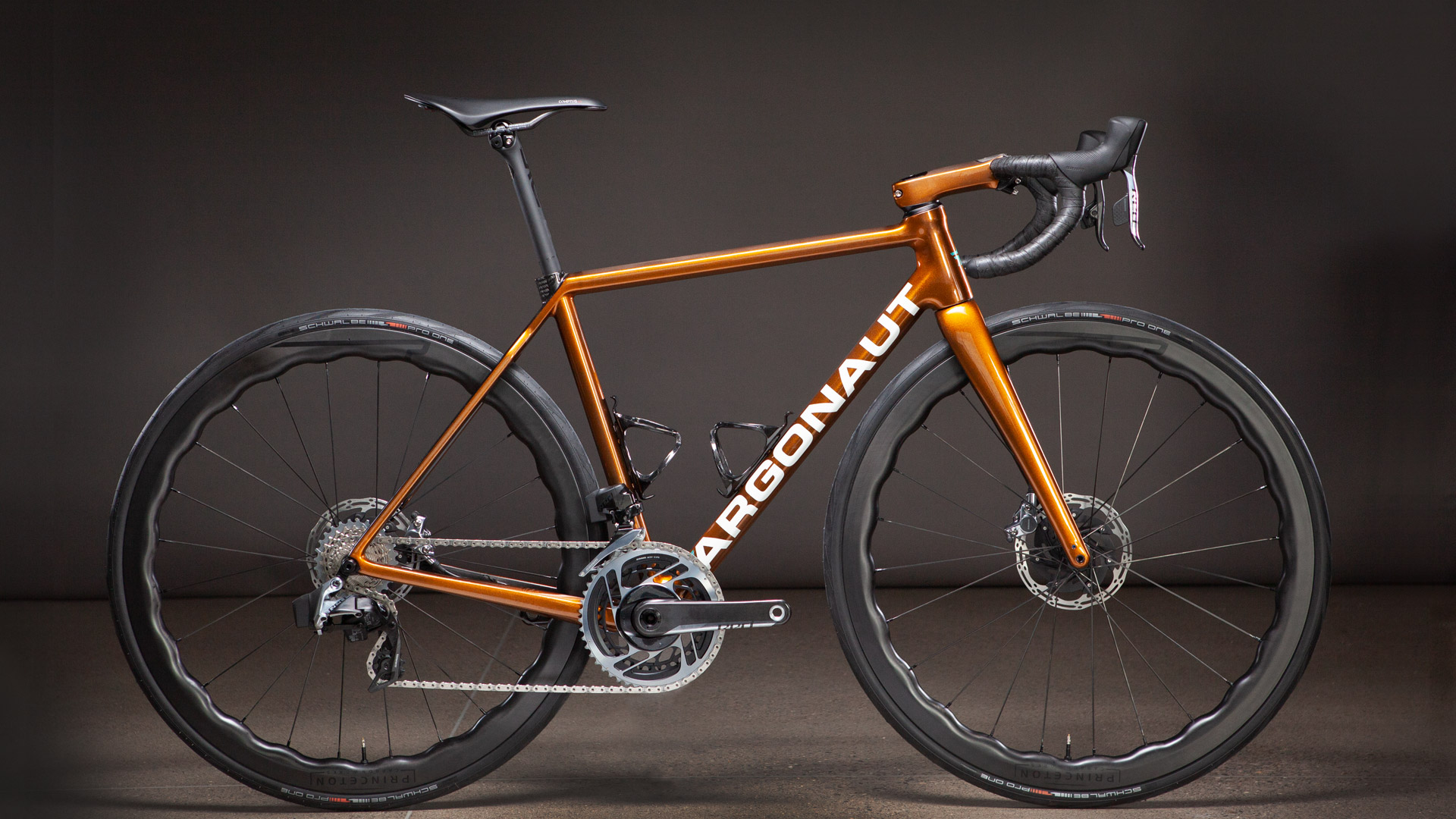 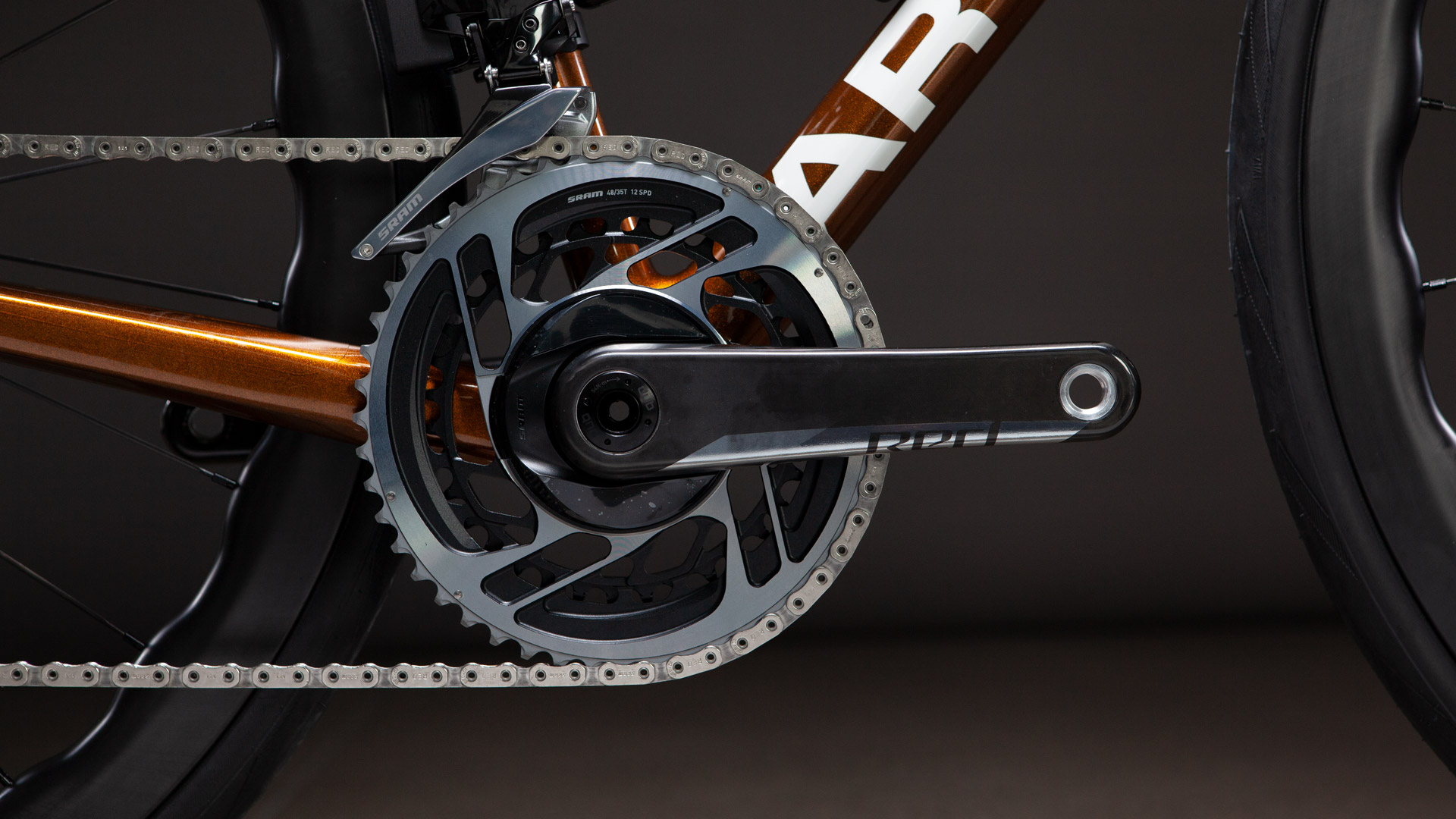 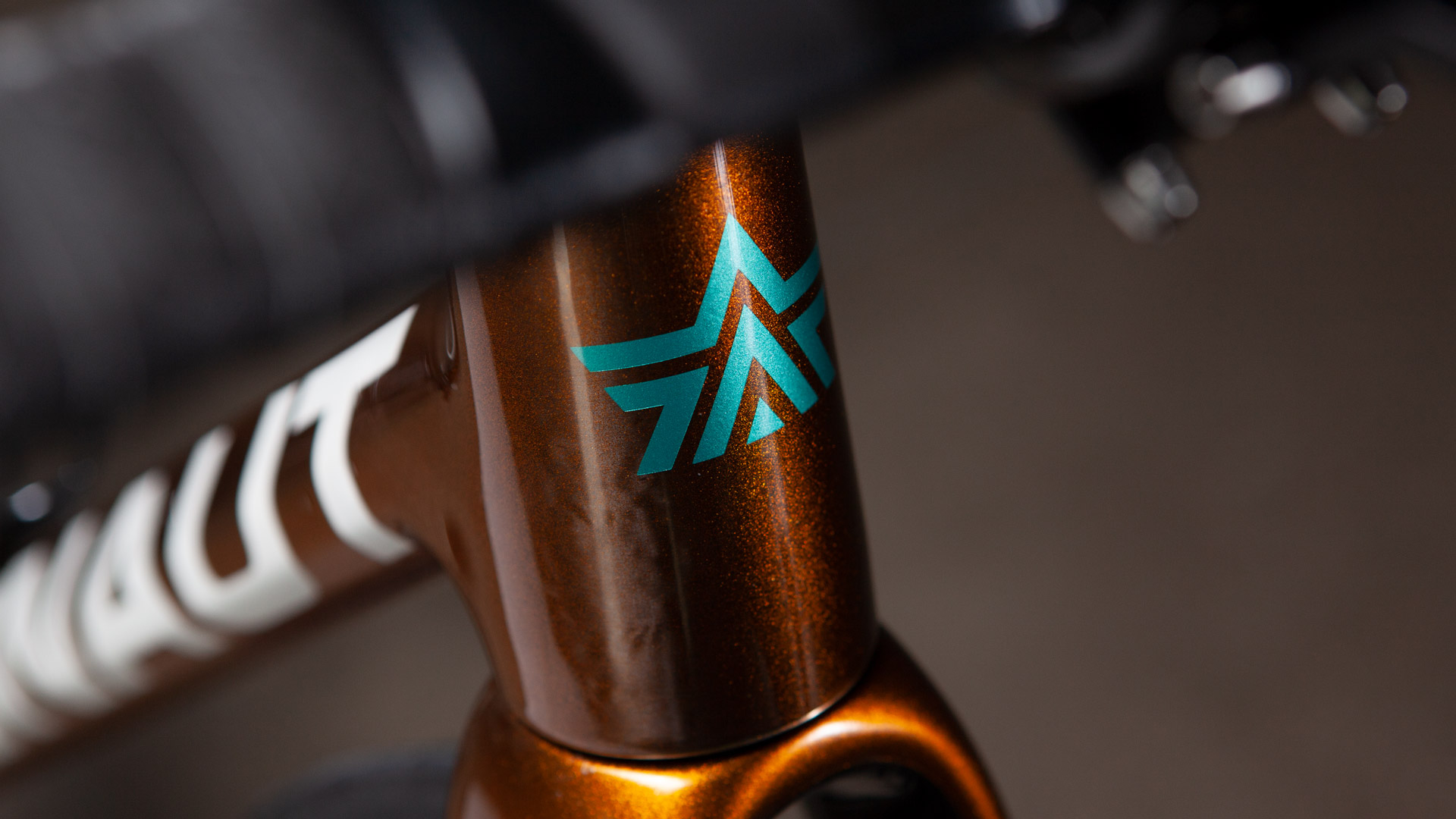 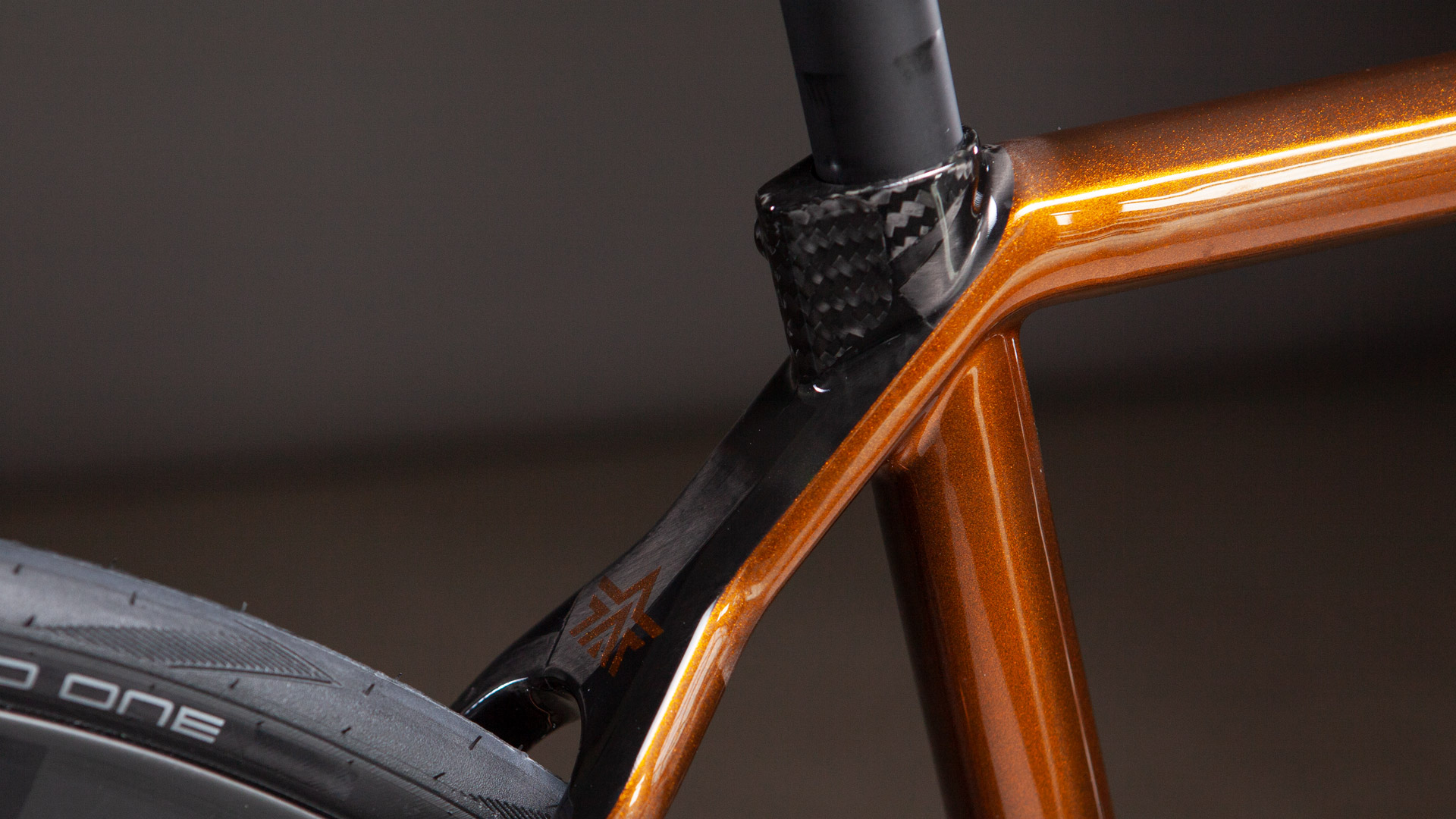 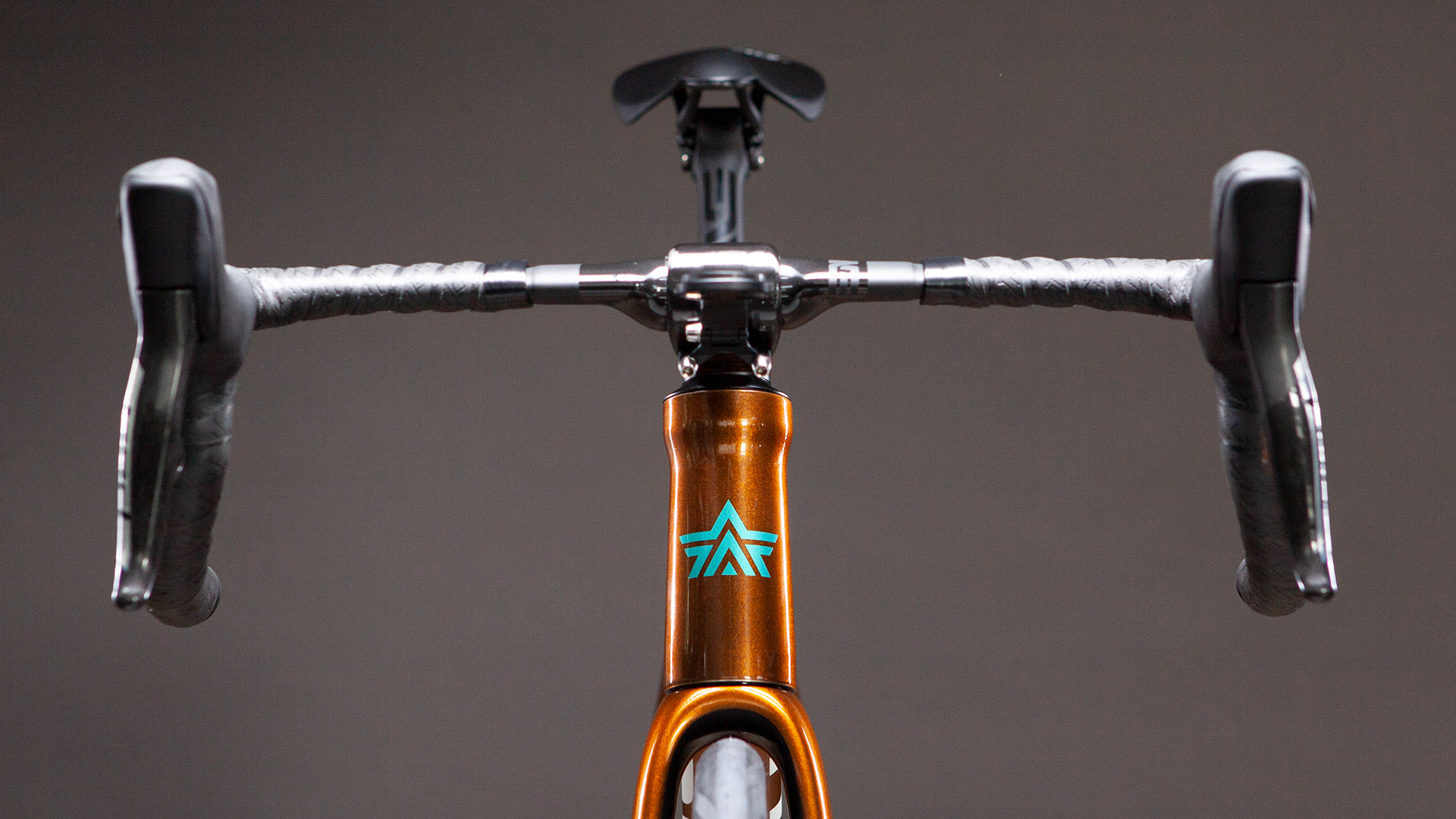 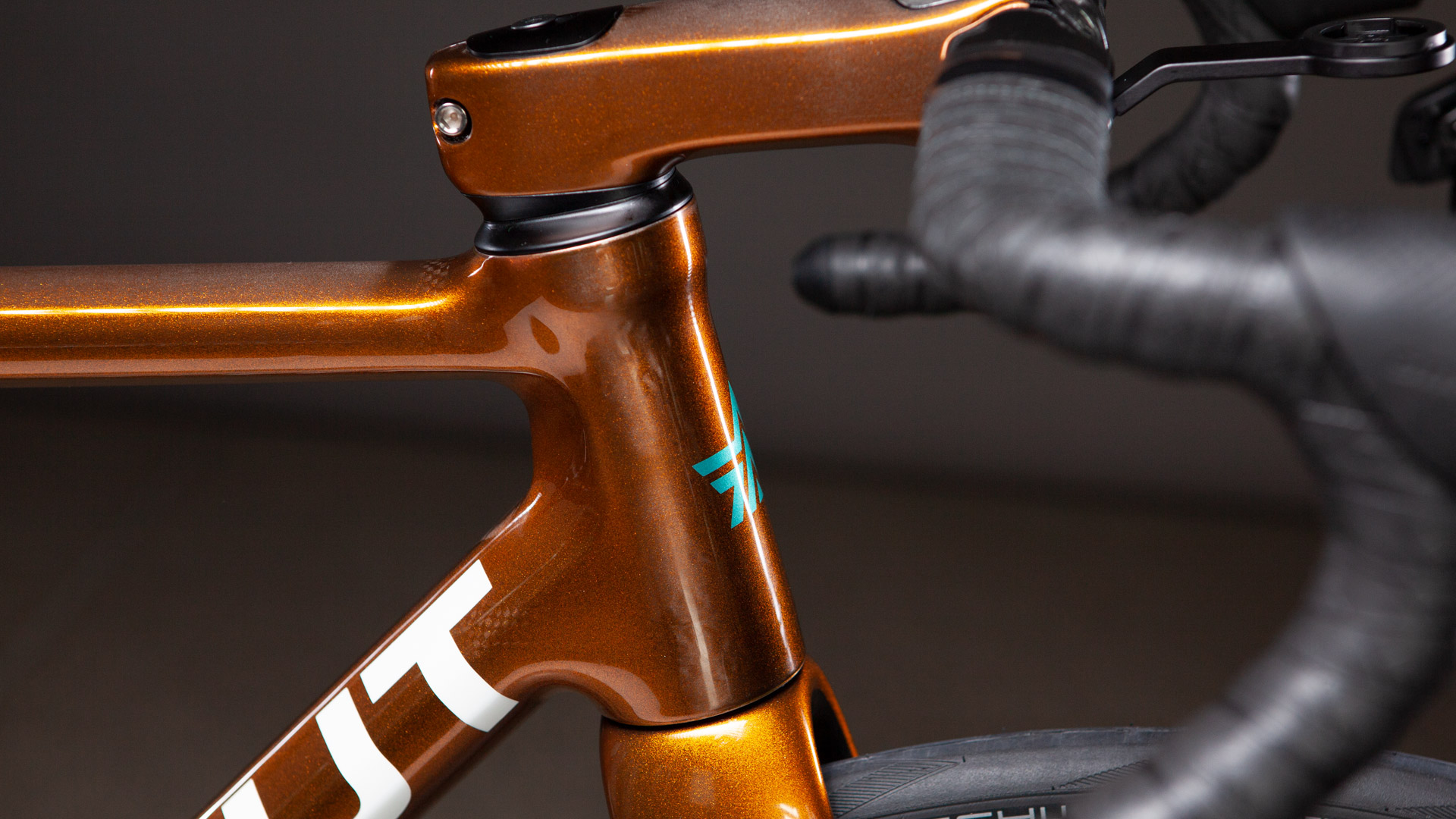 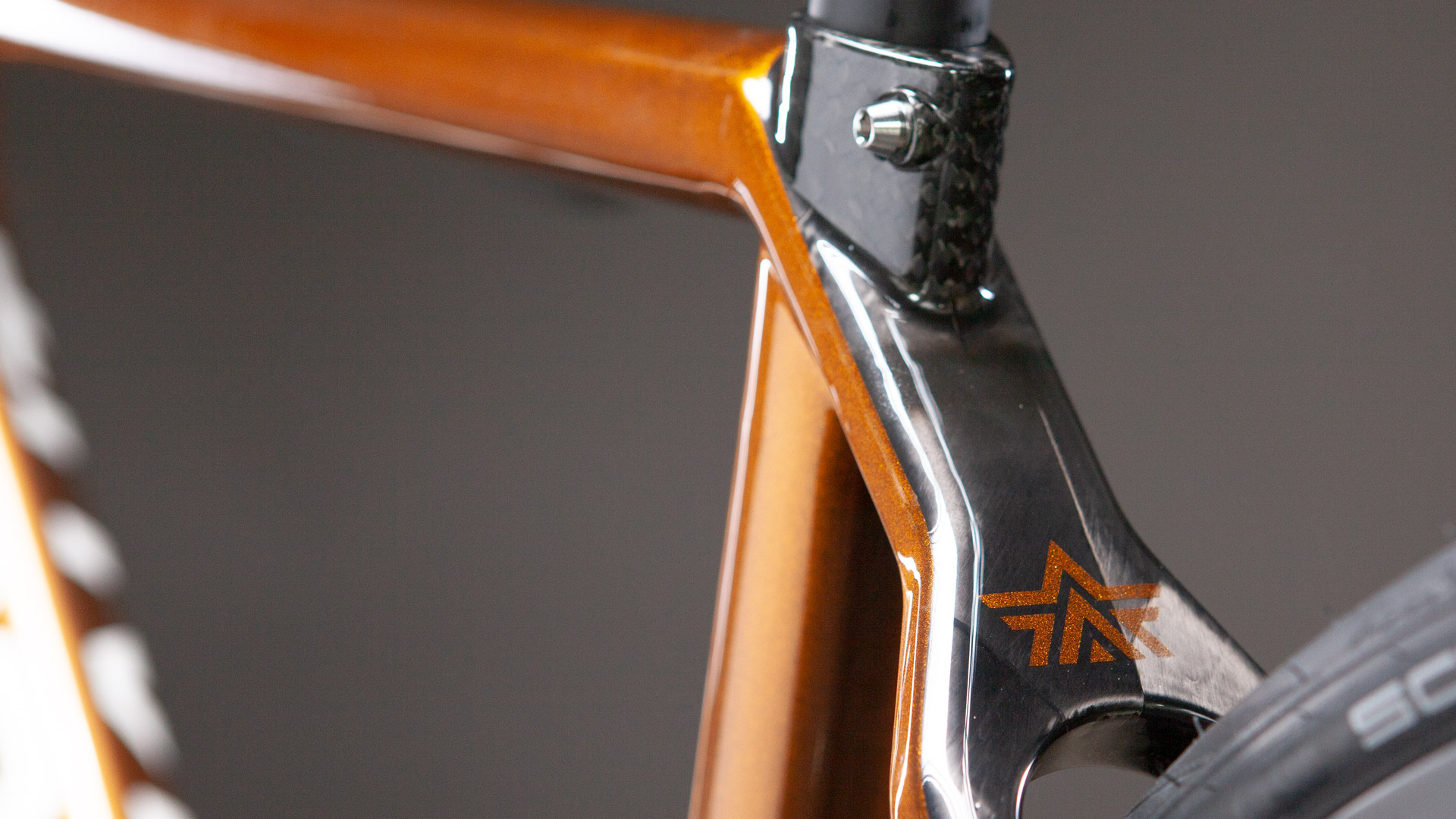 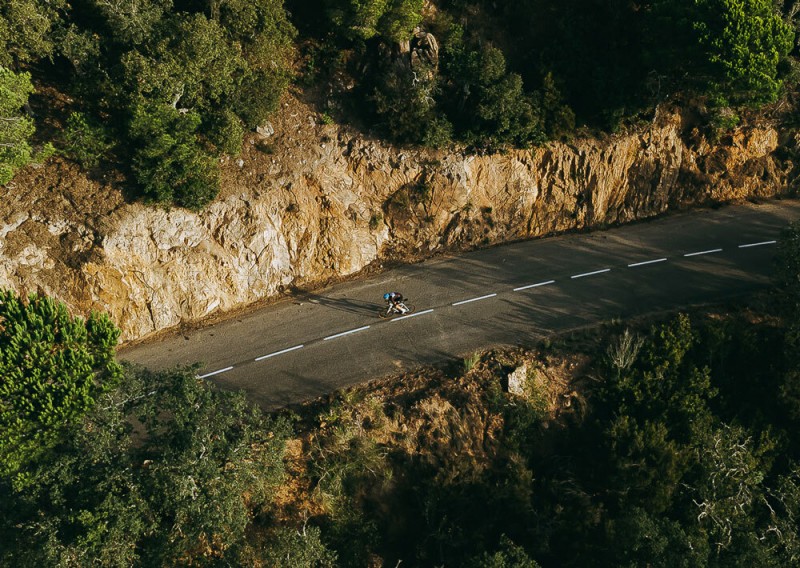